What are big muscle groups? 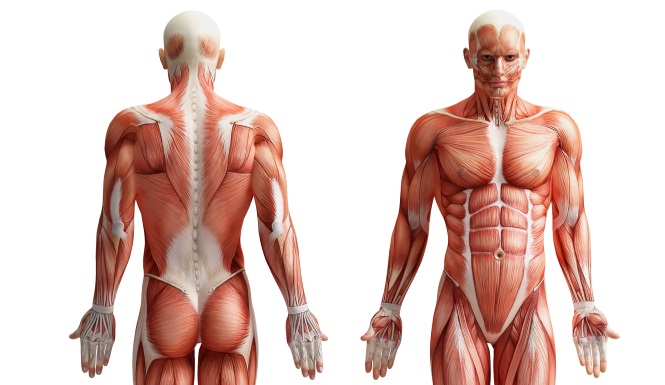 These muscles build the big muscle groups
Muscles, whose primary function is to work together to do a movement, are described as big muscle groups. The gluteal muscles (Mm. Glutaei) play a decisive role for walking and running movements. The thigh muscles (M. quadriceps femoris, ischiocrurale Muskulatur) are important for kneeling down and standing up. The back muscles (M. latissimus dorsi, M. trazezius) get active for pulling movements. Chest muscles (M. Pectoralis major/minor) are demanded for pushing movements.

Find an overview about all important muscles and how they are trained the most effectively in our Sport-Tiedje muscle guide.